Claire, the main character in this comical romantic (at least, what I thought it to be) is in her twenty’s, a single mother, who initially wasn’t in favor of having kids, but one night she finds herself with a guy (both drunk), they both go lovey –dovey (not for long, though) and later on, she finds herself getting pregnant, with his kid (they probably don’t even know each other’s names).

But now she’s shown  unwillingly selling  s** toys to help one of her friends, who is trying to earn some cash by starting her own livelihood, for giving her little toddler, who’s a bit rude, yet Loveable and adorable, a high quality life.

She had a casual s** with Carter, (long – long ago), which even brought her life many twists and turns.  But now he’s come back in her native place, the strange thing is he’s over her (has forgotten everything about her), except for the fact that the Perfume she uses.

Carter goes in a near shock situation, the moment he comes to know of Claire and he having a son, but now both of them think of having a happy future together with each other.

The Girl He Used to Know by Tracey Garvis Graves 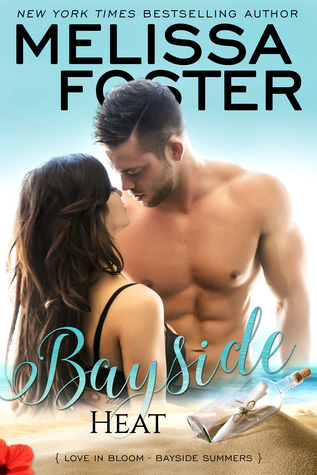 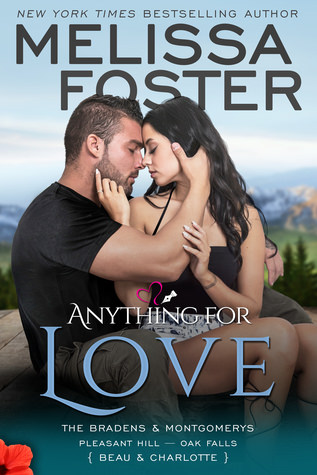